I tend to love jumping into big, bold, ambitious dreams, naively ignoring realism and openly sharing plans so it is too late to back up. The vision for the table was one such affair. One CAD model and dozens of iterations and quotations later, I’ve finally settled on a balanced approach where I am doing all of the cathedral, the massive stairs that is, CNC cutting the core from special foam that is light enough to ship over the Atlantic and strong enough to take all the work on top of the “skeleton”, and together with all the crazy supplies I’ve bought and the cutting which is a lions share, it’s costing $2500.

This is down from wild estimates between 10 and 20K when I was thinking of 5 axis cutting most of it rather than scratch building.

And the Amazing Pilgrym team has stepped in to build the Botanicarium and the Bridge into city. So we are rolling again. And it is going to be Epic. And crazy expensive, but then again, comparable to building big armies, with FW stuff in the mix.

I also have some new Terrain work to share. These models are central to the Cathedral. I’ve drawn inspiration from John’s legendary Sister of Battle Cover and aimed for a cinematic style still somewhat compatible to the Ghost legion. I need to keep moving and have so little free time, that with what I have I am quite satisfied with the results. Please meet: 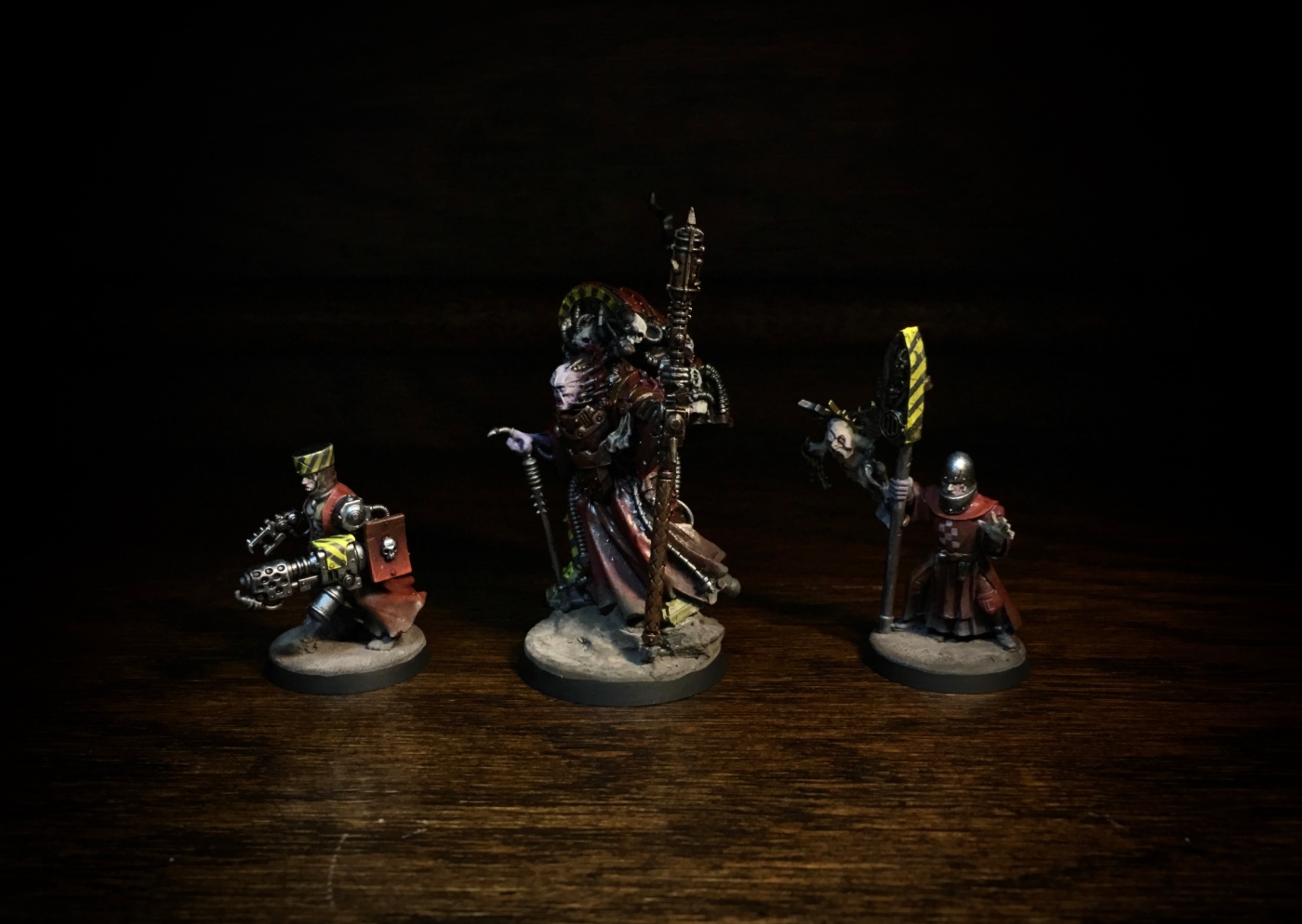 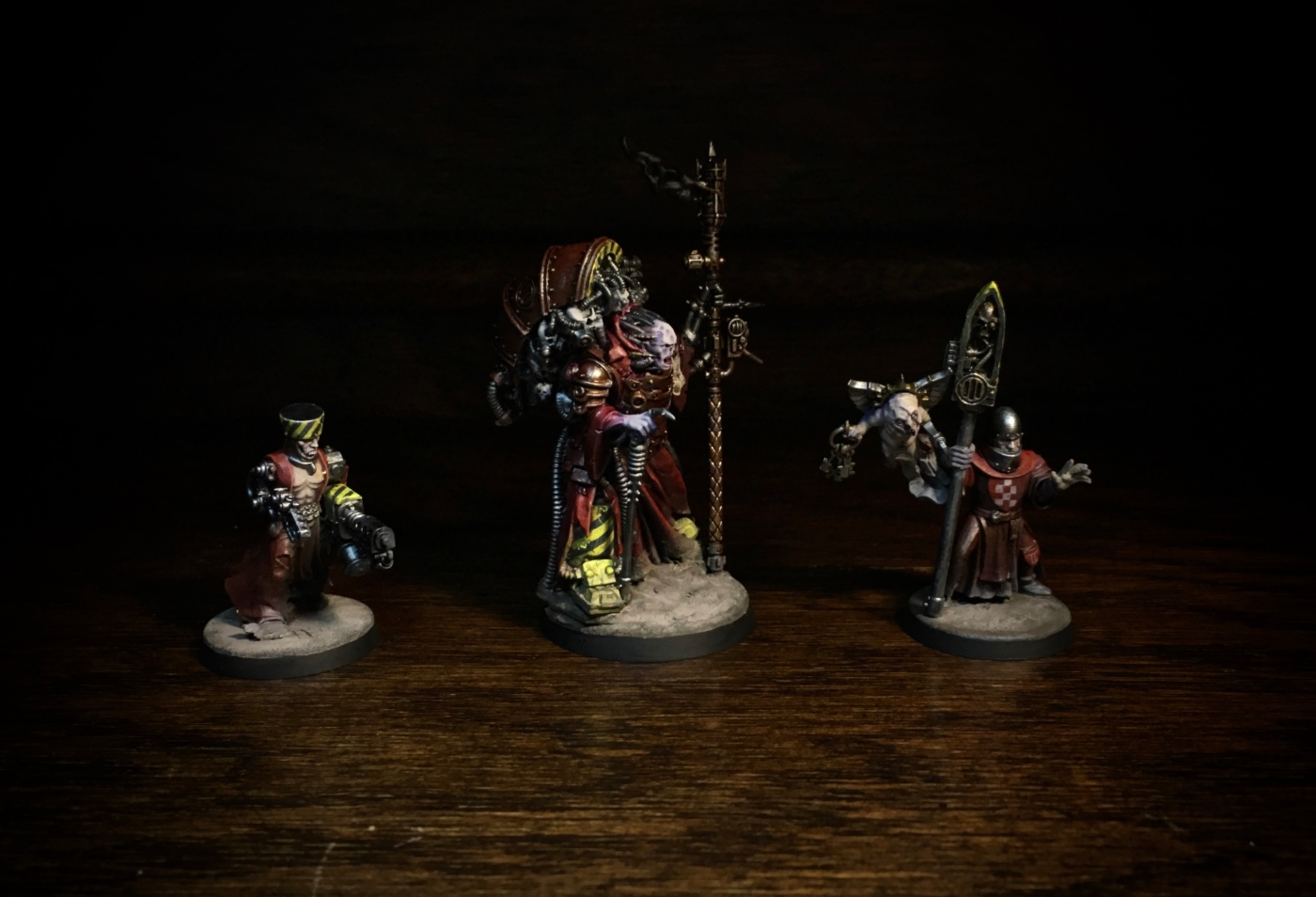 I wanted to share a better picture of the Imperial fists retinue, also part of the Stairs terrain. I don’t think I ever showed this little group properly. Together with the Church and the Ghost legion I am beyond 20 finished Pilgrym models now!

Centurion Grigor, Sentinels of Terra, paying a visit to the Daylight Wall memorial.

26 thoughts on “The Church of Foam and The Daylight Cathedral”