Hello all and welcome to part three of our WIP ramp up! Huge variety of regiments is on display now, from elite forces loyal to the Emperor, to jungle dregs twisted by the Green Man… Particularly cool to see are some bitz used again and again but resulting in very different characters.

Through the collective work we are now getting to see -as per the brief- the scope of humanity in the eternal war. It is just amazing how many of you responded and what kind of creations have grown out of the Thorn Moons. We are humbled.
Really looking forward to see if some of these forces will be continued to task forces or armies. I know there are a few that are already over the strength of five… But first, let’s make the initial group count! A week and a half to go! 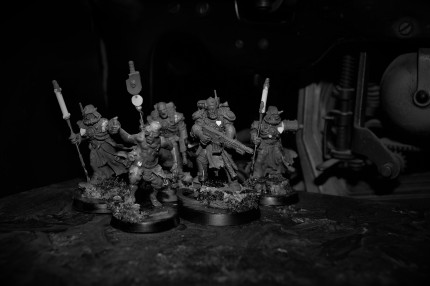 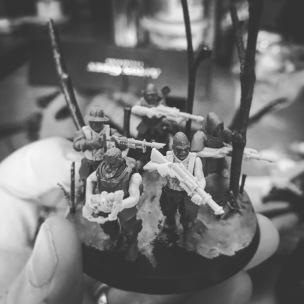 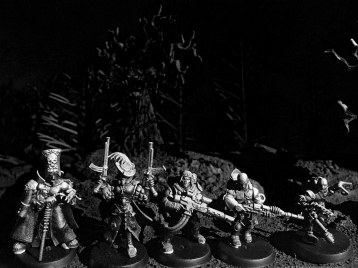 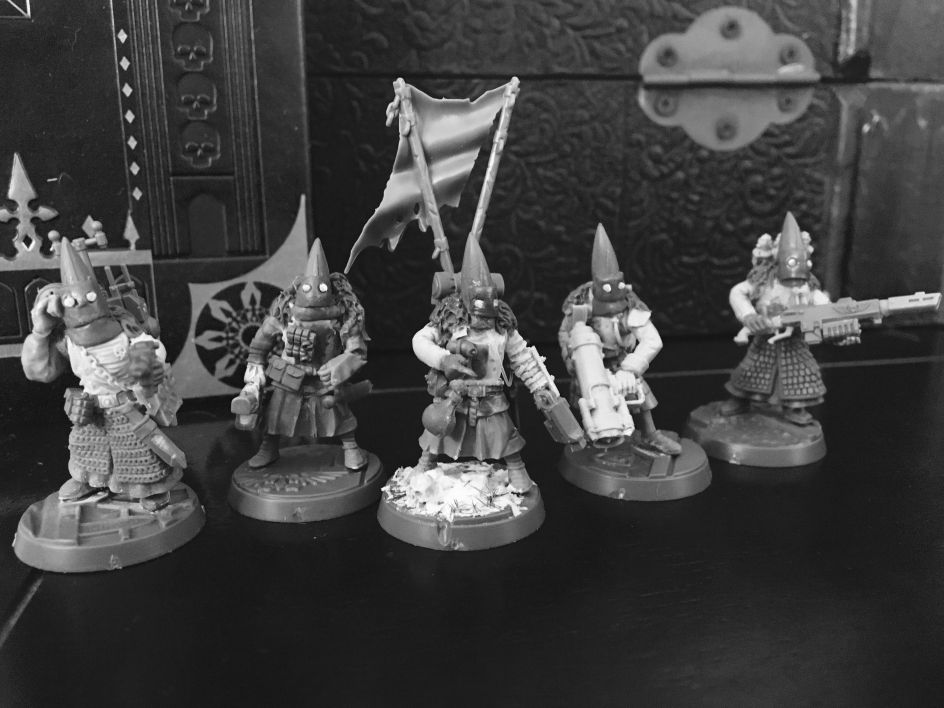 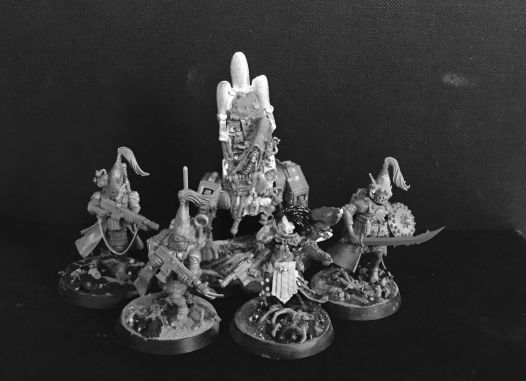 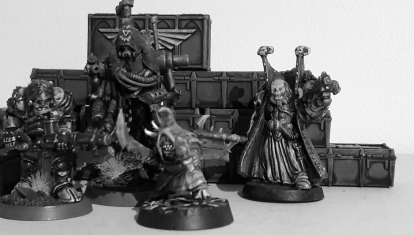 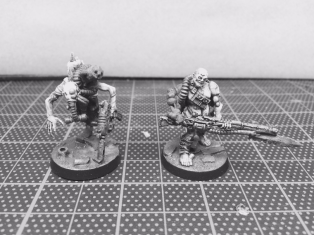