“You are hereby found guilty of fifteen counts of heresy, thirty two counts of blasphemy, three counts of sedition and twenty seven counts of irreligious utterings. You have performed such acts against the Emperor and the Ministorum with maliciousness and selfish lack of regard for the faith and sanctity of others.”

A cathedral under ceaseless attack.

A diocese trapped in eternal storm.

A congregation cut off from the Astronomican.

But He does not abandon his sons and daughters.

All long as there is faith, there is hope. 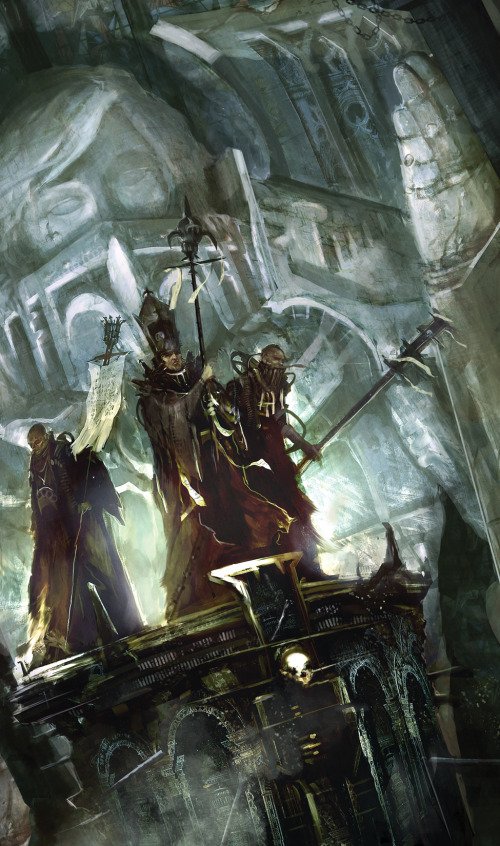 Kicking off my Primogenitor force, and of course it needs to be Sororitas! There’s still so much to be explored in the Ecclesiarchy, and a cathedral buried deep within a hostile Space Hulk is just the perfect setting for an army of devout servants. The stars have aligned in terms of game setting, timeline of planned events (yes there will be an invitational!) , GW’s phenomenal new releases, the summer turning into fall… There is no excuse. the Emperor deserves unwavering worship!