Finally I found some time to re-shoot my whole Squat force with newly learned iOS photographing technique;) I was about to write some cool story about these brave warriors but instead, as I was uploading these pictures here, I suddenly realized that the whole story about who they were, how they fought & what parts did I used to create them is actually written in these miniatures here. Inspect them with care & Im sure you find all your answers;) I understood that displaying them like this, without explaining too much was perfect opportunity to test how I have managed to tell the story with the actual miniatures. Approach the following pictures like you approach paintings. Is the image speaking to you or not?

Will Of Steel [Command Squad] 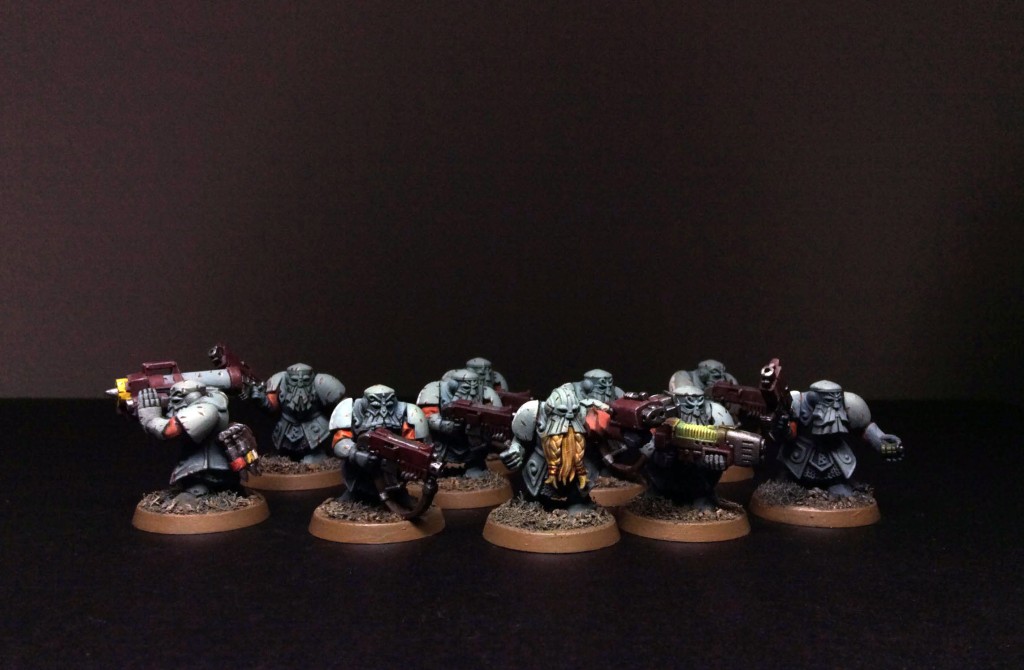 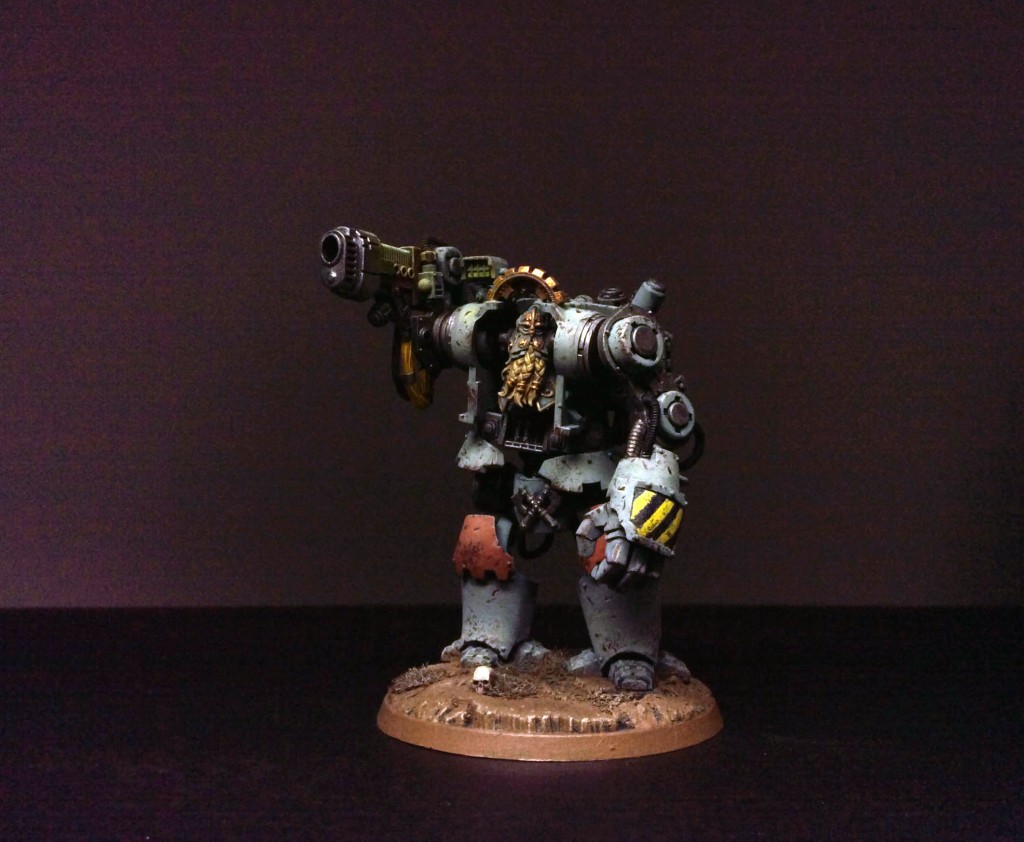 25 thoughts on “The Brotherhood Of Steel – Story So Far…”