Adeptus Astartes, Angels Of Death, ever triumphant Space Marines, they come with many names but one thing is sure, they certainly form the backbone of 40k mythos. History of the Space Marines is well recorded and nowadays you can even get those amazing Forge World resin models if you are interested in collecting your own “historical” 30k Space Marine Legions. But the origins of the Astartes can be traced back to the times before Heresy and even before the Primarchs…

As I was planning my entry for our first Invitational, I immediately realized that this was perfect opportunity to shed some light into the early, lesser known history of Space Marines.

In order to show you more, we must first travel back in time, to the birth of the Imperium of Man and directly into middle of Unification Wars of Terra!

“To carry out the Unification of Terra the Emperor creates the first of his genetically-enhanced warriors who are known as Thunder Warriors, who served as the precursors to the present-day Space Marines. Wrought to be living weapons, the Thunder Warriors were known to be physically stronger, more savage and more potent in combat than the later Astartes, though they were not as long-lived. With his legions of Thunder Warriors, the Emperor conquered the raging warlords of late Age of Strife-era” 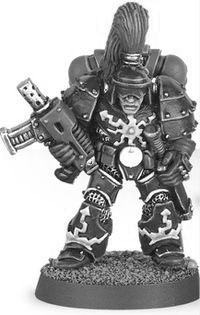 First of the three models for this challenge is going to be a Thunder Warrior. Living weapon, gene-enchanced killing machine. Designed for one single purpose – to crush the enemies of the Emperor of mankind.

Using Putrid Blight King as a base I started to build this giant. I wanted to add just a slight taste of realism by introducing some historical Roman influences into the mix. Standing over 45mm tall he is true giant of war. 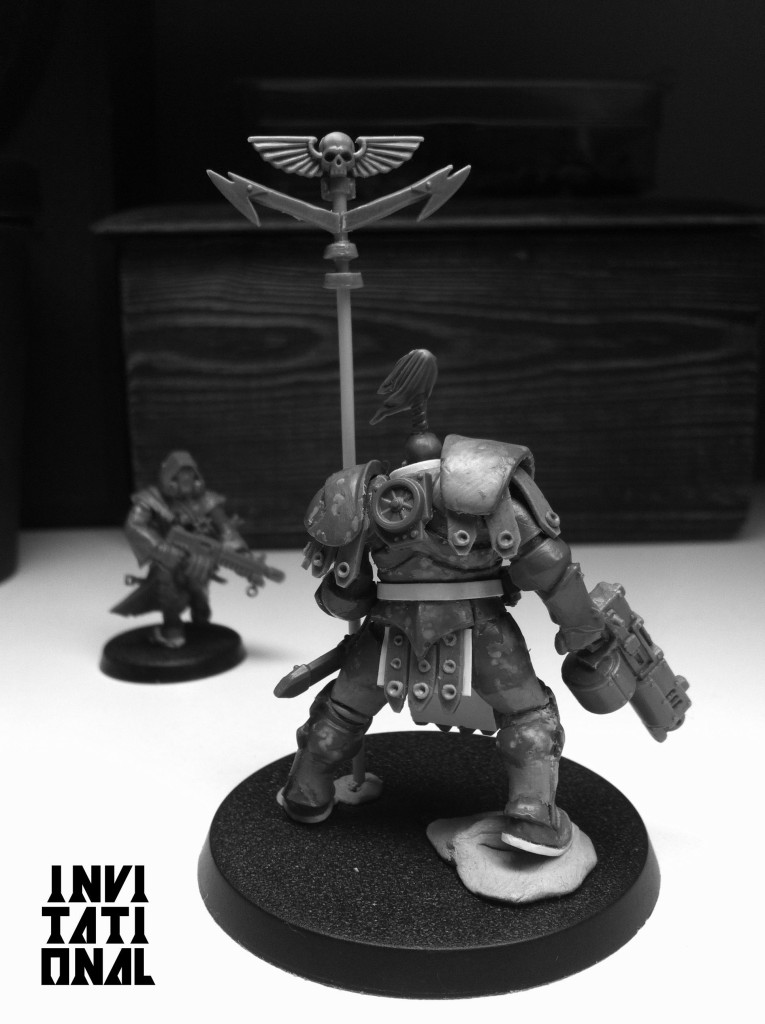