Of the billions of pilgrims that eventually succeed in reaching Terra, some are destined to die there. It is considered a worthy death, and the remains of the deceased often become relics on their homeworld.

The Officio Sancti Exanimus is tasked with holy mission to preserve and honor the dead pilgrims. The organisation is warranted by the Adeptus Ministorum and divides work among local houses across Terra. The houses are responsible for all deceased pilgrims on Terra, and their worldly possessions. The pilgrims are provided a dignified service, and if possible, a transport to their homeworlds. The Ministorum honours the dead.

Everything you have been told is a lie.

It is well known in the underhive that Officio Sancti Exanimus is a thoroughly criminal operation. Pilgrims are torn to shreds and every inch of their bodies are mutilated in the search for valuable items or exotic mutations. More often than not the pilgrims aren’t even dead when they get taken. The houses prey on the weak as they compete for power and aspire to nobilitae status.

The market for holy body parts and relics is extremely lucrative, and houses with a warrant from the ecclesiarchy are among the most powerful forces on their territories. The wise decision to divide the sanctions on a local basis keeps the houses busy with territorial disputes. These conflicts are resolved usually by family members, and it has become customary that the heirs of houses receive their formal training as regional negotiators.

The only time is now. 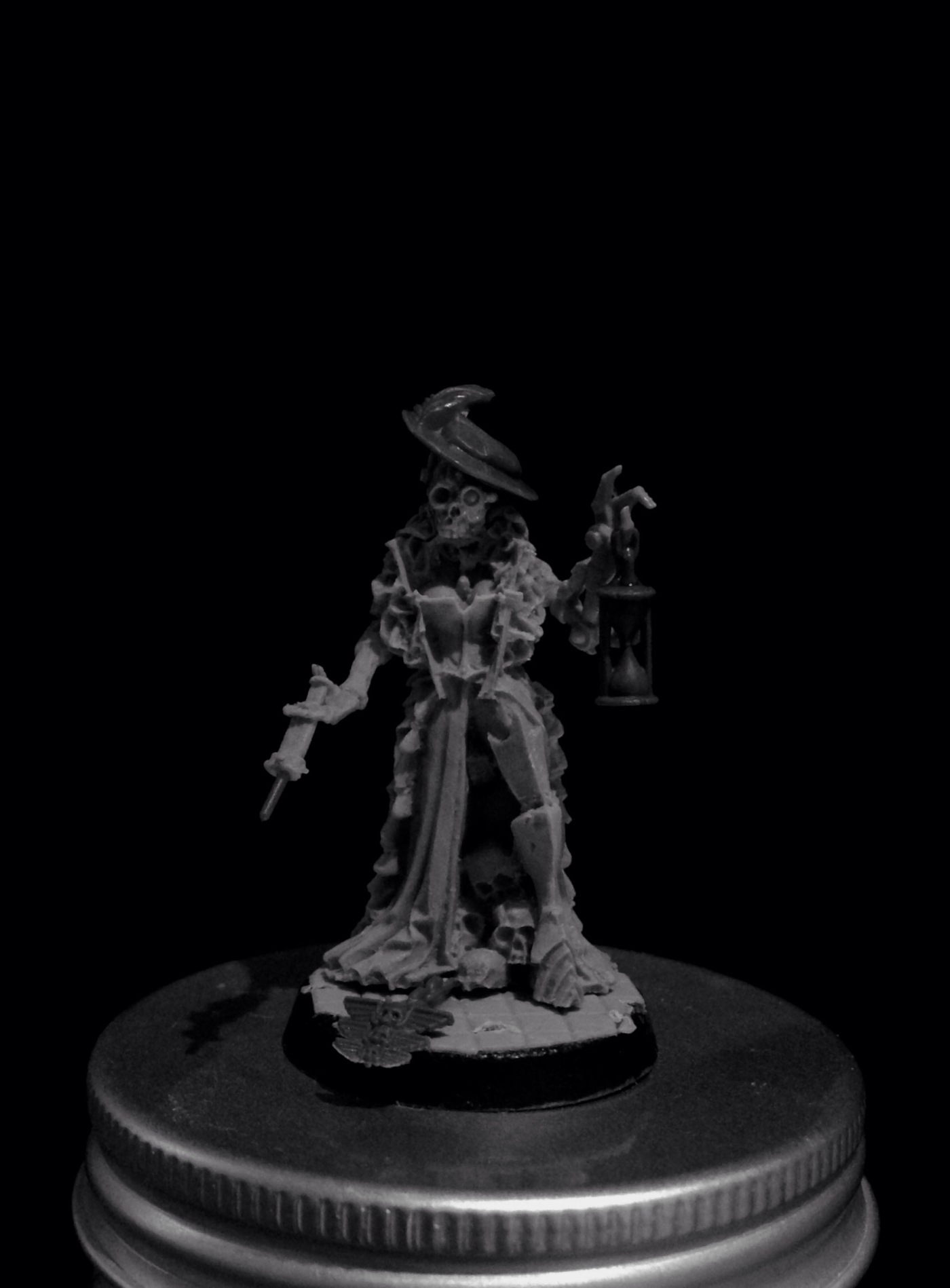 28 thoughts on “The Pilgrym – Lady Novellis”